Another Eye is a new series for contemporary film, video, and related talk formats. Conceived to expand upon previous formats such as the display window shows (2008–2017) and the Elbow Room series (2019-2021), which offered young artists an opportunity to make their first institutional presentations at the Kunstverein, Another Eye is dedicated to practices in film, video, and animation. With events taking place four times a year in the foyer of the Kunstverein and other locations in the city, the series provides young film and video artists a space for presenting new work and ongoing research. Following a period of social isolation, Another Eye creates a collective framework for the negotiation of different cinematic practices and contemporary discourse, and for experimenting with new presentation formats for film and cinema. The series thus sustains an interrogation of the contemporary significance of artistic moving images in the “post-cinematic” era, in which the distribution, production, and consumption of film and video have radically changed. The title refers to the Kunstverein’s window facade, which offers a broad, almost panoptic view unto Grabbeplatz—and vice versa. The idea of an enormous architectural eye that negotiates between views of interior and exterior space is carried over to the projection screen, where these are temporarily replaced by other, filmic views. For Another Eye, Düsseldorf-based artist Mira Mann has developed a new display system which—like blinds, shades, and other kinds of window covering—invokes an idea of shielding while also playing with porosity and reflection. The temporary space thus emerging offers delineation and protection, while opening up other, fictional spaces. 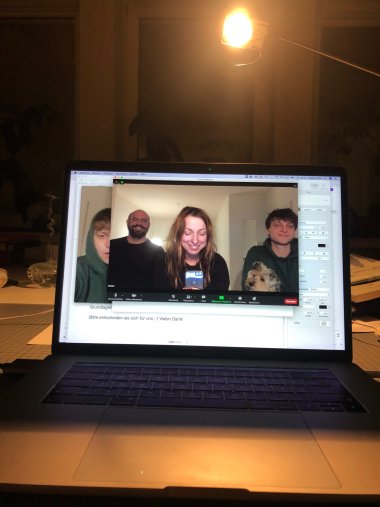 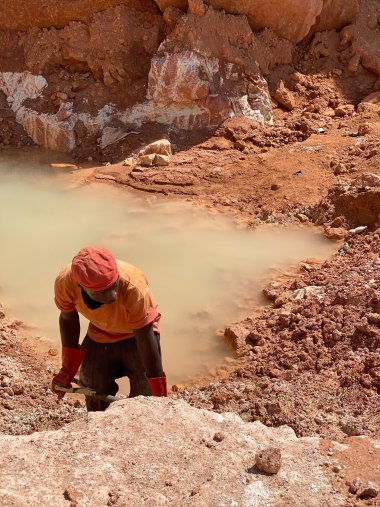 Another Eye: Karimah Ashadu with Kathrin Bentele
Screening and talk 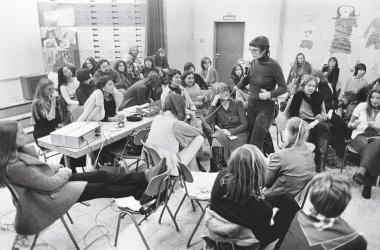 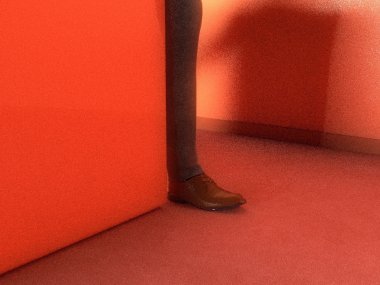 Another Eye: Fynn Ribbeck with Marcel Odenbach
Screening and talk 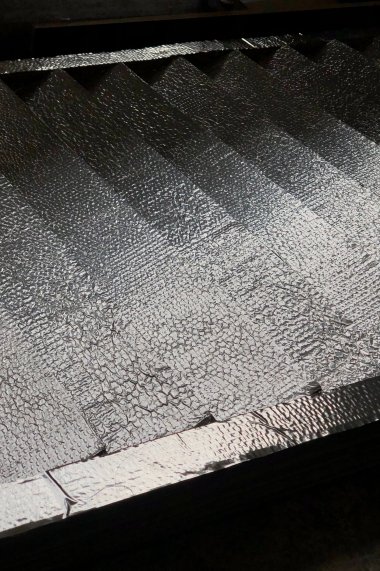