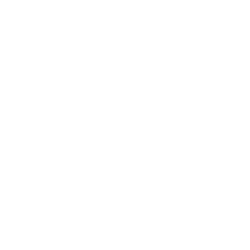 Maria Eichhorn’s artwork destabilizes power structures, systems of order, and processes of value creation and exchange. Beginning with several phases of comprehensive research, the artist intervenes in existing relations and situations with the aim of exposing, displacing, and disrupting structures and changing them from the inside out—be it through acquisition of a plot of land for Skulptur Projekte in Münster (1997), founding a corporation as her contribution to documenta 11 (2002), agreeing an employment contract with Museum Ludwig in Cologne (2016), the temporary closure of London’s Chisenhale Gallery (2016), or the founding of the Rose Valland Institut for documenta 14 (2017). Eichhorn’s annual edition for the Kunstverein comes in the form of opening a link to an online video selected by the artist. The purchaser of this receives a signed certificate that reveals the link.