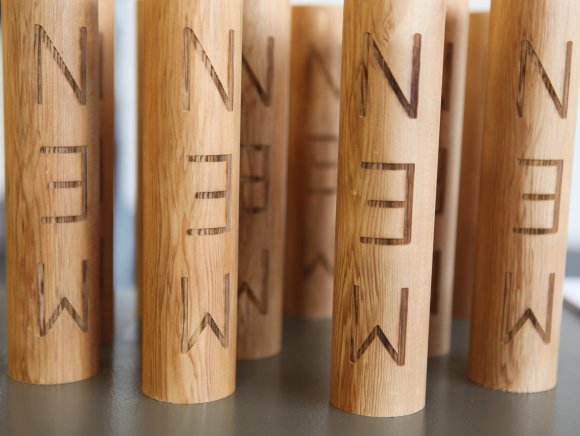 From Friday, June 7th through Sunday, 9th 2013 Kunstverein für die Rheinlande und Westfalen will host a series of nightly events explicitly dedicated to “proposals” and “propositions” in reference to contemporary artistic and theoretical prospects. Participants are amongst others Amsterdam based artist Balthazar Berling (b. 1985), who will deliver a new performance, and the collective Studio for Propositional Cinema.

Inauguration! Inauguration! Proclamation! The underground activities of the Studio for Propositional Cinema have gone under-recognized for too long. It is time for the implications of their actions to be distributed throughout the culture. Hans-Jürgen Hafner and Adam Harrison with deliver speeches amongst a display of posters for films that may or may not be produced by Studio for Propositional Cinema. If flight patterns allow, the Cape Verdean film collagist Vanda Villeneuve will be in attendance. This doesn’t mean that you possess us. We’re haunting you because you let us. You, yes you.

A collateral event, Studio for Propositional Cinema will open a presentation at the Kunstverein’s Schaufenster on Neustraße.

A lecture followed by a public conversation with curator Stephanie Seidel and Balthazar Berling around his performance NEW MEN (as a proposal for a new movement).