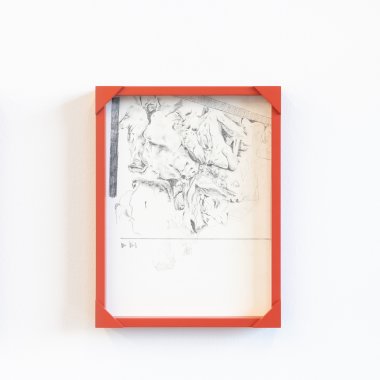 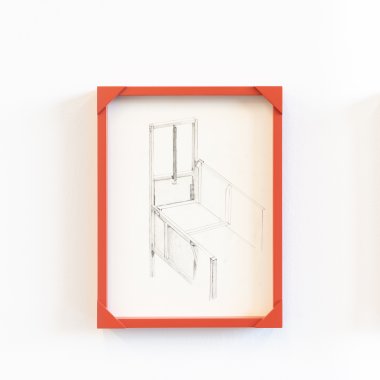 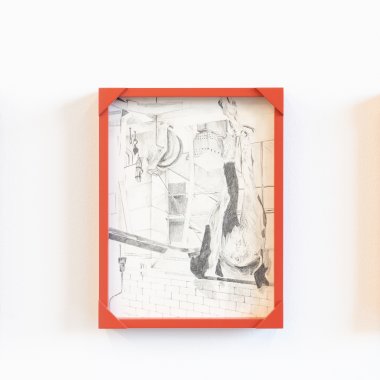 In his architectural writing, Georges Bataille describes the mutual constitution of slaughterhouses and museums. For him, the former operates as a physical structure of the social unconscious, its grotesquerie pushed to the outskirts of cities to safeguard and center the latter’s pathological demonstration of cleanliness and beauty. While slaughterhouses are linked to museums in Bataille’s schema through a process of disavowal, art and architecture’s eschatological root is more explicitly foregrounded in modernism. As Aria Dean’s recent research investigates, twentieth-century architects turned to the slaughterhouse as part of their fascination with the rigid geometries and strict organization of industrial design. Rather than an ideological foil, then, the slaughterhouse offered the likes of Walter Gropius and Le Corbusier a paradoxically gothic aesthetic model for their otherwise austere constructions.

Dean’s edition grows out of this socio-architectural nexus. It features graphite drawings nested within red wooden frames based upon slaughterhouses’ knocking pen doors, gateways that automatically open against the weight of carcasses to systemically organize the flow of livestock. While the door’s monochrome design belies its role within a process of routinized execution, Dean’s drawings of amorphous yet clearly carnal assemblages mark this repressed relationship between modernism and death through a process of historical anamnesis. Dean’s desublimation of modernist design points towards a broader relationship between mechanisms of aesthetic reduction and more brutal forms of elimination, joining Robert Morris’s prison drawings and Peter Halley’s diagrammatic paintings in a “sociology of formalism” that mines the latent violences subtending minimalism and hard-edge abstraction [Peter Halley, “The Crisis in Geometry,” Arts Magazine 58, no. 10 (June 1984): [https://www.peterhalley.com/crisis-in-geometry]. Accessed October 31, 2022].