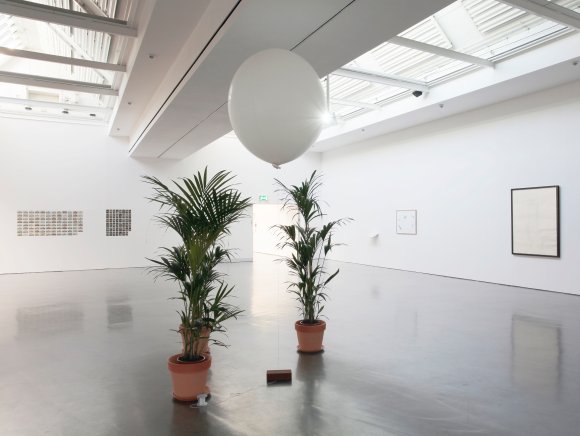 During his lifetime, Broodthaers was one of the most influential artists of his generation. Today, over 30 years after his death, his work is as relevant as ever. References to the visual theories and themes of his oeuvre – such as questioning the museum as an institution, examining imagination and outer appearance as a deconstruction of the cinematic image, and the relationship between language, writing and images – can be found in the work of numerous contemporary artists. Ideas that were treated much later under the heading of institutional criticism also turn up in Broodthaers’ work, whose radical, pioneering qualities survive to this day.