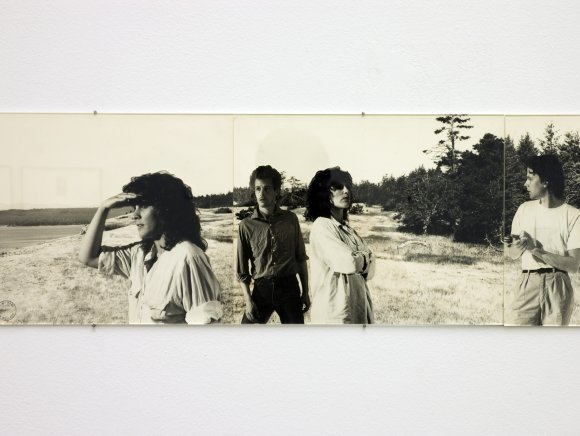 Alongside Jeff Wall, Rodney Graham and Ken Lum Ian Wallace (*1943) is among the protagonists of conceptual photography from Vancouver. As professor at the University of British Columbia he taught amongst others Jeff Wall. While his works are in the collections of leading museums in Canada and the USA, he is yet little known in Europe. The starting point of his work is in abstract painting evocative of Minimal Art. But from the late 1960s on it is the medium of photography that largely affects his artistic practice. Therewith connected are profound issues of the status of the image, its representational function, its political and social implications and its shift in meaning when in an art context.

Ian Wallace. A Literature of Images 38 €