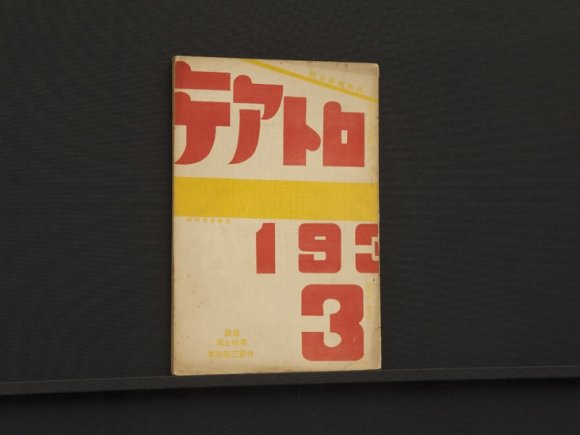 The works by the Austrian artist Florian Pumhösl on show at Kunstverein für die Rheinlande und Westfalen are linked to notions of an expansive ensemble encompassing various art forms. Characteristic of Florian Pumhösl’s working method is the question of the hierarchy between his own authorship and his sources, namely what he takes up as historical references or concrete borrowings and what he can depict himself. At the core of the exhibition is the 24-part cycle Moving Stage that was produced between 2008 and 2010 and is being shown in its entirety for the first time.