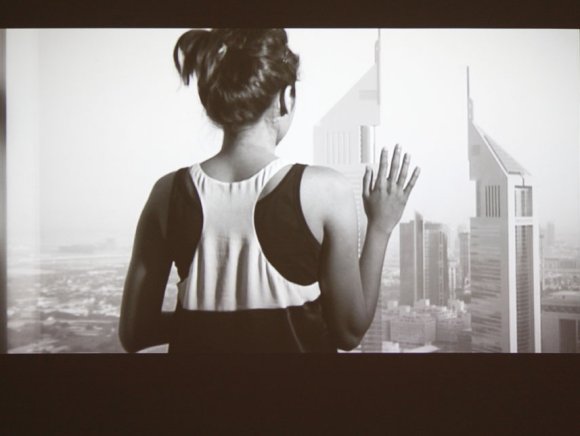 What if, in this era of globalization, not only corporations from different countries and continents merged but cities as well? Which synergies might such a fusion generate? Which imaginations and energies might the mere announcement unleash?