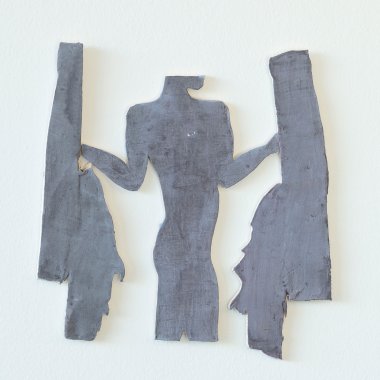 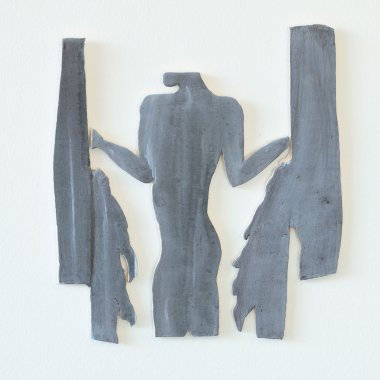 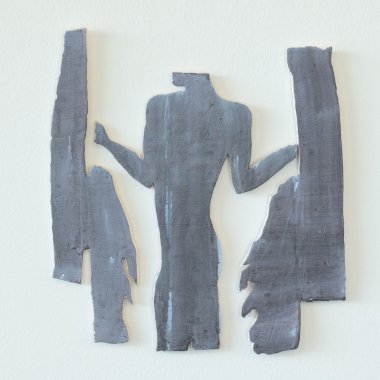 At first glance, Nick Mauss’s annual edition opens up a light/shadow space of a photographic quality. But upon closer inspection, the rough edges of the matt ceramic relief reveal their materiality. An apparently naked body in a mannered pose—eccentric or shy—slips away from its abstract frame. The motif boundaries between public and intimate space, between spotlight and existence in the shadows, become blurred. Even if the punctum escapes any clear identification, it still shows unmistakable paths along the image memory of an artist who for over ten years has been working at the intersections of drawing, painting, sculpture, installation, and performance. Mauss here too draws on a constantly growing atlas of transdisciplinary drawings of bodies in space. His interest in queer constellations of modern ballet, photography, fashion, and the artistic avant-garde seems to again flash up here like recollections of the photographies of George Platt Lynes and Carl Van Vechten, both of whom Mauss has recently researched extensively. It could also be a fragment from a larger, future work—each of Mauss’s works must be placed in the context of a broader image history. Linearity for him is irrelevant, however.