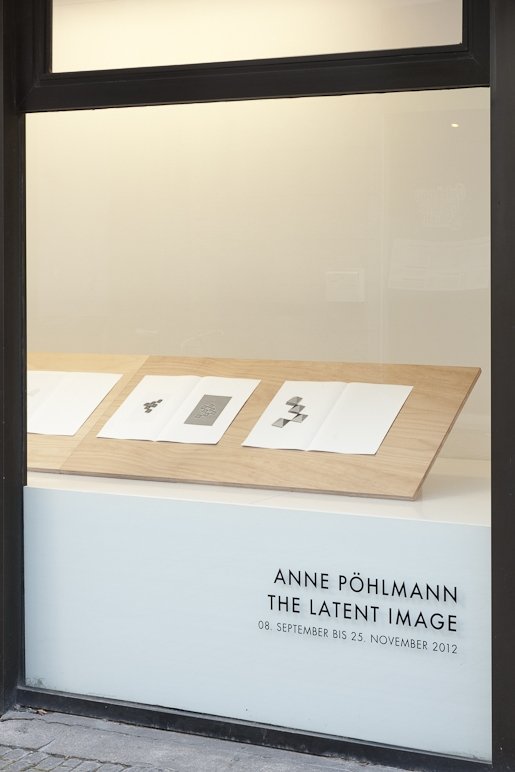 „The picture of an object projected by the lens onto the film impresses itself invisibly onto the emulsion. There is nothing to be seen on the exposed film, nothing seems to have changed. The picture is “latent”, that is hidden in the emulsion; it will be made visible by a chemical process called the development and will be made transparent and stable to light by the process of fixing. To use chemical expressions: the developer reduces the silver bromide to metallic silver whereas freed bromide is absorbed by the developer. The unexposed silver bromide is removed by the fixing bath and thus the picture becomes transparent and stable.”
‘The Rollei Book, Dr. Walther Heering, Heering-Verlag, Seebruck am Chiemsee, 1954’